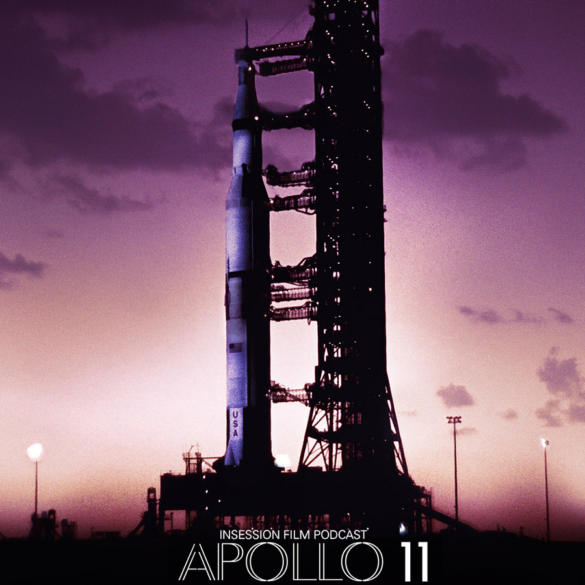 Jay is joined by JD on this week’s Extra Film to discuss a pair of documentaries with tons of buzz surrounding them: Apollo 11 and Leaving Neverland.

Apollo 11 has taken over Film Twitter in the last couple of weeks because of its mind-blowing visuals and science-centric construction. It is one of those good old fashioned “process movies” that Jay has been going on about all year and it gives JD a chance to gush about his favorite film of 2018, First Man. There’s something for everyone in the conversation.

After the Apollo 11 conversation, the talk turns much more serious when the focus shifts to the controversial Michael Jackson documentary, Leaving Neverland. JD and Jay talk about the technical merits of the film, as well as how we should think about pop culture icons and confronting our relationships with problematic content. The conversation is long, insightful, and heartfelt.