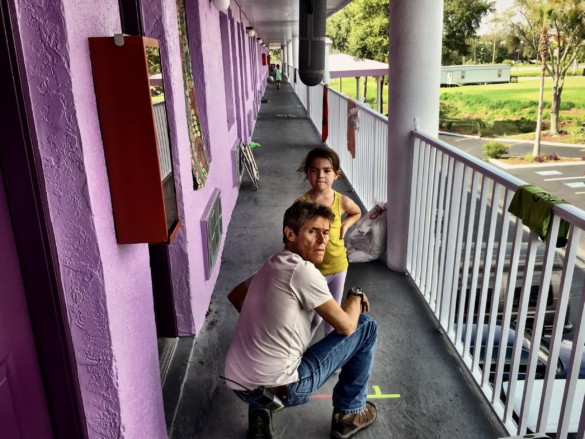 This week on Episode 256 of the InSession Film Podcast, we discussed our the best movie scenes of 2017. Of all the year end Top 3’s we do, this one is arguably the most difficult, but it’s also the most rewarding. These are the moments that moved us the most, were the most thought-provoking and will come to define 2017 in film. There are countless individual scenes that could qualify for this list, but that’s what makes this list exciting in the end. Given that there are so many to choose from, the scenes that do make our list carry a lot of weight with us. On that note, what scenes would make your list? Here are the one’s that made ours:

Brendan
1) Mr. Perlman’s Monologue / Elio’s Reflection by Fireplace – Call Me By Your Name
2) Hotel Breakfast – The Florida Project
3) Pen Drop – Your Name
4) An Act of Nature Intervenes – War for the Planet of the Apes
5) Drunken Dress-ware – Phantom Thread

Hopefully you guys enjoyed our lists and if you agree or disagree with us, let us know in the comment section below. There are so many other scenes that we wanted to mentioned, but let alone others that were more on your radar. That is to say, your list could look very different than ours given the amount of great scenes we saw in 2017. That being said, what would be your Top 5? Leave a comment in the comment section or email us at insessionfilm@gmail.com.