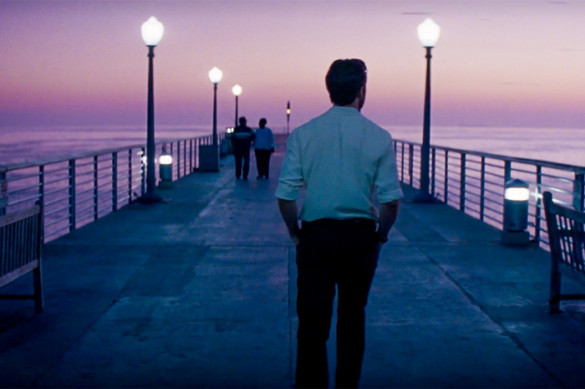 This week on Episode 295 of the InSession Film Podcast, inspired by First Man, we discussed our Top 3 Ryan Gosling scenes. Gosling is one of the most formidable actors working today, and as we talked about on the show, he’s at the very top of his game right now. He’s someone who quintessentially demonstrates subtlety with powerful nuance, and it makes for some of the most evocative scenes we’ve seen in modern filmmaking. He’s also really funny too. It’s amazing the kind of range he has, and hopefully our lists are indicative of that notion. That said, here are our lists:

Brendan:
1) “You Always Hurt the One You Love” – Blue Valentine
2) The Driver watching TV with Benicio – Drive
3) Toilet – The Nice Guys

Hopefully you guys enjoyed our lists and if you agree or disagree with us, let us know in the comment section below. Gosling is a great actor and has been in some great films, so perhaps there’s something we are overlooking. Maybe your list is different than ours? That being said, what would be your Top 3? Leave a comment in the comment section or email us at insessionfilm@gmail.com.