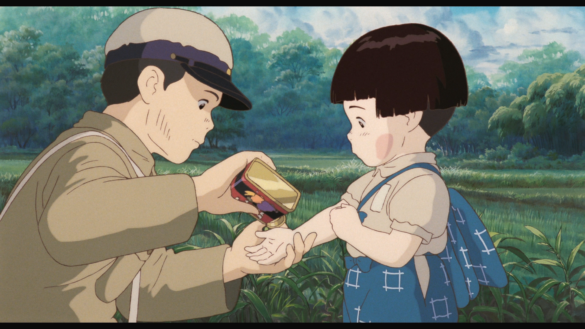 This week on Episode 211 of the InSession Film Podcast, inspired by our review of Logan and our interview with the guys at Self Narrate, it just made sense to talk about our favorite moments of catharsis as it relates to film. There are a lot of films and moments that have impacted us over the years, so this one was personal to us.

On that note, which moments of catharsis would make your list? Here are the one’s that made ours:

Hopefully you guys enjoyed our lists and if you agree or disagree with us, let us know in the comment section below. There are a ton of other great cathardic moments that we could have mentioned here. This list is obviously very subjective, meaning your list could be very different than what we discussed here. That being said, what would be your Top 3? Leave a comment in the comment section or email us at insessionfilm@gmail.com.