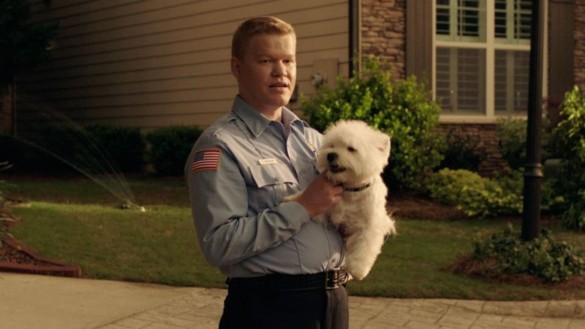 This week on Episode 306 of the InSession Film Podcast, continuing our 2018-themed lists we talked about the funniest scenes of 2018. This year was full of great humor and films that featured some hysterical moments. Pure comedies like Game Night and Blockers had plenty of biting humor to offer, but others like The Favourite, Blindspotting and Avengers: Infinity War also gave us some of the best scenes of the entire year. Either way, no matter your cup of tea, there were plenty of times to laugh in the cinema throughout the year. That said, here are our lists:

Brendan
1) Horacio, the Fastest Duck in the City – The Favourite
2) Why Waller Hates Christmas – The Old Man and the Gun
3) Ryan and Sara Bribe Murder Mystery Company – Game Night

Hopefully you guys enjoyed our lists and if you agree or disagree with us, let us know in the comment section below. As mentioned above, it’s been a great year for humor in film, and maybe there’s probably a bunch of scenes that we missed on our lists here. That being said, what would be your Top 3? Leave a comment in the comment section or email us at insessionfilm@gmail.com.