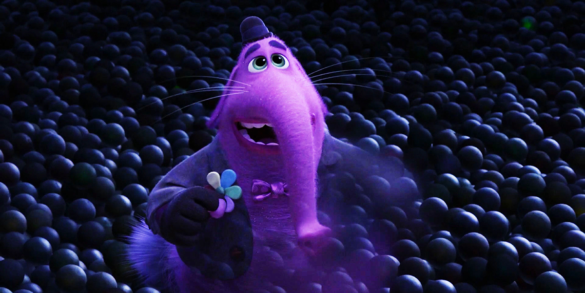 This week on Episode 224 of the InSession Film Podcast, we discussed the very good Wonder Woman, starring Gal Gadot. Using that film as inspiration, we talked about our favorite acts of heroism in film. This particular list is pretty broad, with a lot to choose from, which made our criteria this week very interesting. We were forced to get creative in defining what acts of heroism we were looking for, whether it be epic in scale or intimate at heart, but either there’s a lot to sift through when defining heroism.

On that note, what movies and acts would make your list? Here are the one’s that made ours:

Hopefully you guys enjoyed our lists and if you agree or disagree with us, let us know in the comment section below. As mentioned above, this topic is very broad and mostly depends on how you want to define heroism. That being said, what would be your Top 3? Leave a comment in the comment section or email us at insessionfilm@gmail.com.