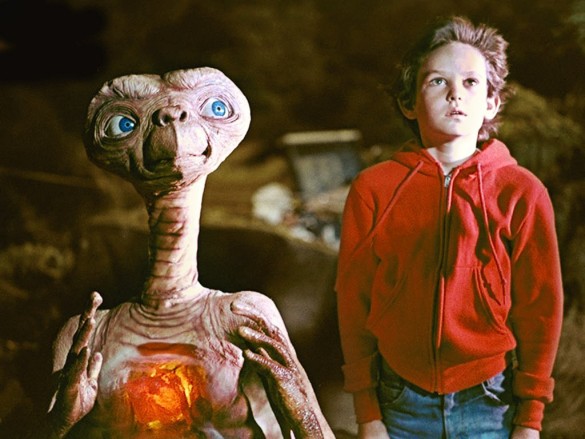 This week on the InSession Film Podcast, we reviewed the fun Ridley Scott film, The Martian, which of course features an abandoned Matt Damon on Mars. So to go off of that, we discussed our Top 3 abandoned movie characters. There are several ways you could define abandonment within the context of film. Characters in a survival film could be defined as “abandoned” or perhaps a character that finds himself in isolation. Criteria here is important and we refined ours enough that we feel our list’s represent “abandonment” pretty well.

That being said, what Top 3 abandoned characters would make your list? Here are the one’s that made ours: